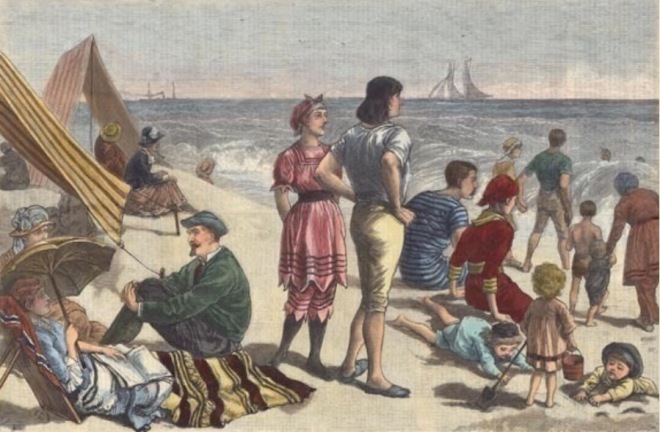 A young girl whom Oscar Wilde met on vacation in 1882 became the lover of Wilde’s future niece and also had an affair with Wilde’s own lover’s future wife.

Confused? Then read on.

It all began when Sam Ward, the author, gourmand and political lobbyist who had taken Wilde under his wing in America, invited him to Long Beach, the seaside resort on Long Island, New York.