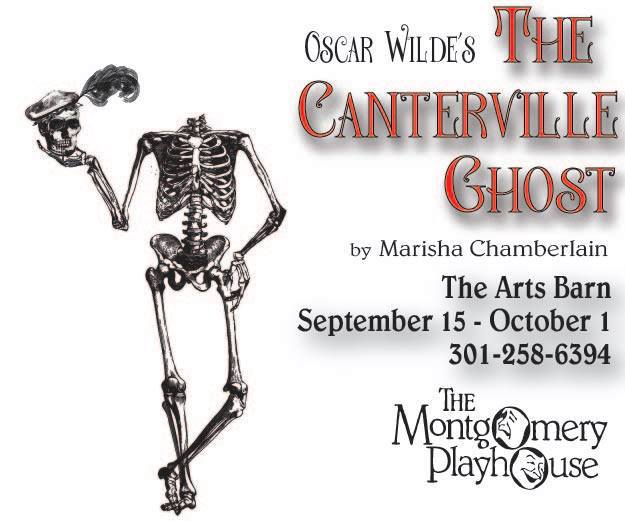 The Canterville Ghost is a short story by Oscar Wilde which made its first appearance in America in The New-York Tribune on Sunday, March 27, 1887. [1]

Unfortunately, I was too young to read the original.

However, and to my shame, neither did I catch the 1944 film starring Charles Laughton, the 1962 BBC television drama featuring Bernard Cribbins, the 1966 ABC television musical with Douglas Fairbanks, Jr. and Michael Redgrave, the 1970 Soviet cartoon, the 1974 CBS radio drama, the 1975 made-for-TV film with David Niven, the 1985 film starring no one you’ve ever heard of, the 1986 film with John Gielgud, the 1988 animated television special, the 1992 BBC radio 4 adaptation, the 1996 film with Patrick Stewart, the 1997 TV film starring Ian Richardson, the 2001 Australian film, the 2007 BBC Radio 7 reading by Alistair McGowan, the 2008 Bollywood adaptation, the 2010 graphic novel, the 2011 audiobook narrated by Rupert Degas, the 2016 French-Belgian film, and nor, indeed, the 2017 animated feature film with the voices of Stephen Fry and Hugh Laurie, for which I can be forgiven as it hasn’t been released yet.

That’s a lot of versions, and, before you wonder why has it not been made into an opera, I can tell you it has, and it will debut in New York at the Center For Contemporary Opera as one of a Scare Pair on October 19.

And no, I won’t be able to see that either.

So I determined I should make the effort to experience the darned thing somewhere if I could, even if this meant a community theatre production two-and-a-half hours drive away.