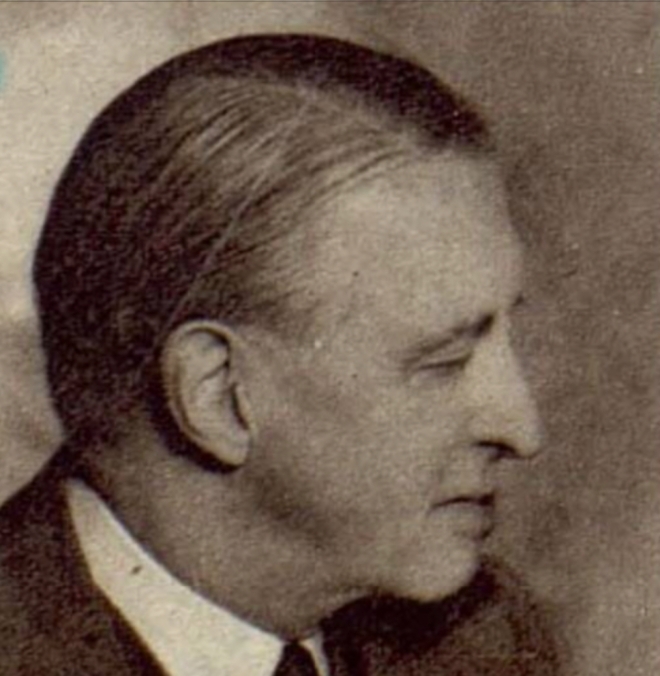 Declaring nothing apropos (except astonishment) I send this from America footage I recently discovered of Oscar Wilde’s son Vyvyan Holland.

It is in the form of a TV interview alongside Brian Reade, curator at the Victoria and Albert Museum, during a segment on the CBS TV arts program Camera Three about a V&A Aubrey Beardsley exhibition which had transferred to New York’s (then-named) Gallery of Modern Art.

The rare TV showing was a opportunity for Vyvyan to rival his more media savvy wife, Dorothy, who had made her latest appearance on American TV earlier in the month discussing fashion on the ABC show Girl Talk.

It provides a chance to see Vyvyan’s unassuming manner as he reveals personal experiences such as shooting moose and witnessing a bedridden bearded Beardsley.